26 countries are participating including Belarus, whose team came to Egypt and joined the Egyptian team in a training camp, to prepare for the World Cup.

Ivan Khamtson joined the Belarusian team in its training camp, but he returned to Belarus before the World Cup, as he is not competing there.

One of the most recognized figures in Belarus’ team is Prokopenko, who won bronze at the 2008 Beijing Summer Olympics. Her victories include winning the World Cup for six times. Also once she was the runner-up and another time ended the third at the European Championships.

The 30 year-old champion was a swimmer till the age of 14. Afterwards, in 2000, she started her victorious journey in the world of modern pentathlon.

The Minsk Herald utilized this opportunity to meet with Waldemar Marek De Makay, coach of Belarusian team, who has been working in Egypt for 17 years, from 1995 to 2011. 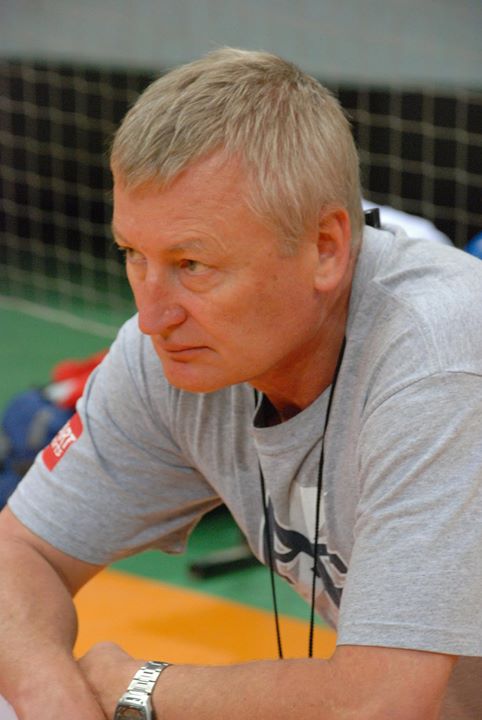 During his journey in Egypt, De Makay was a coach for the Egyptian national modern pentathlon team, where he started with Omar El-Geziry and Aya Medany, who became champions in the sport.

An important goal for De Makay is preparing the Belarusian team for the 2020 Tokyo’s Summer Olympics. The European Championship which serves as a qualifier for the Olympics Games will be celebrated in 2019. De Makay commented in this regard “First of all, qualifying for the Olympics is a difficult task. Afterwards, another more difficult task is to score good results there.”