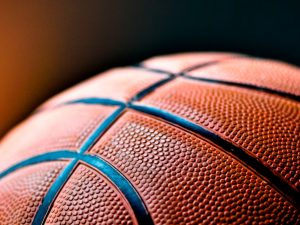 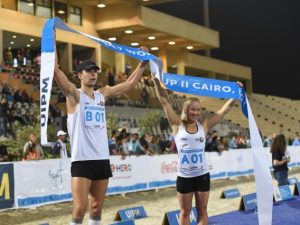 Out of 26 countries, the Belarusian modern pentathlon team surprised the audience by winning the gold medal of the team-relay mix’s competition, at the UIPM World Cup, which took place at the Cairo International Stadium, in Egypt. 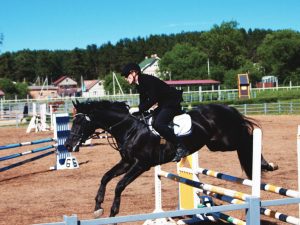 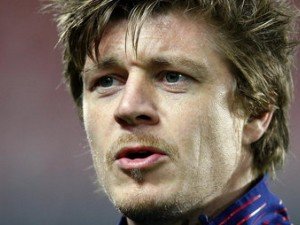 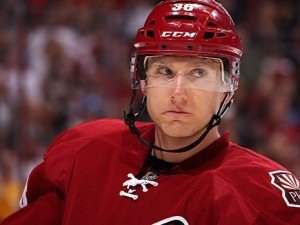 On his Facebook page, Rob writes: ‘My summer was a little shorter than I used to. Usually it goes till September. Since I learned that I will join Dinamo, I tried to google everything about city, arena and fans’. 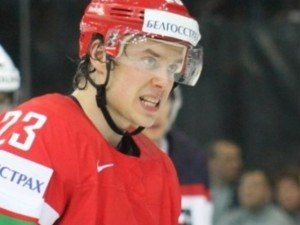 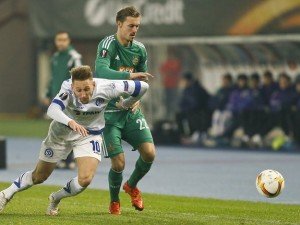 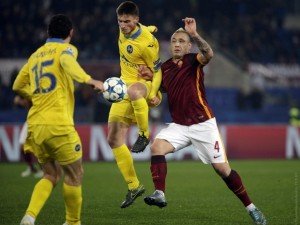 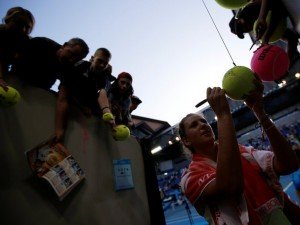 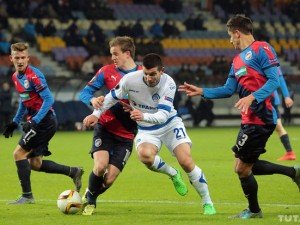 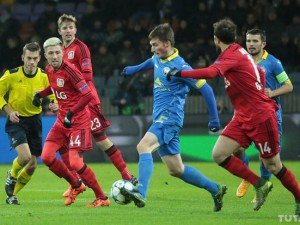