Belarusian photographer Irina Dajnakova became one of the winners in the professional category of Sony World Photography Awards 2015 in nomination “Sports”, the photo portal Znyata.com reports.

Her work was selected from 87 000 applicants in professional category. The series of Irina Dajnakova is presented on display of the winners at Somerset House (London, the United Kingdom of Great Britain).

In 2015 for the first time in 8-year history of the world’s best contemporary photography competition Sony World Photography Awards has received a record number of entries – 173 444 photos from 171 countries, that is 24% more in comparison with the last year.

The winning and shortlisted images are showcased at Somerset House, London from 24 April till 10 May and will be published in the 2015 edition of the  the Sony World Photography Awards book. 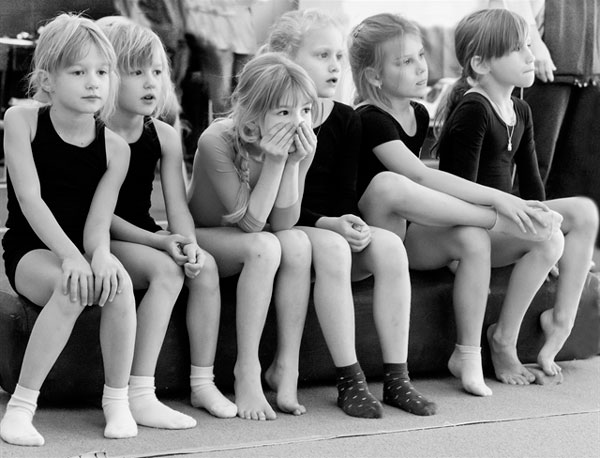