Any member of the association may promote a banknote to participate in the competition until the 31st of January, then begins the vote for the best banknote. The winner will be announced in April 2017.

One of the main conditions for participation in the competition is that the banknote should have been released in the current year. Besides, the banknote should be in circulation and carry artistic value, and have an original design. Experts also pay attention to color, contrast, and elements of protection.

The member associations put forward a Belarusian banknote under the nickname “Fritz-Juergen Simons”. The competition with the 100 ruble banknote already includes 8 banknotes from other countries. These are the 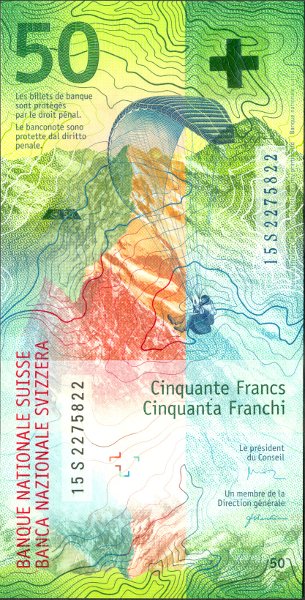 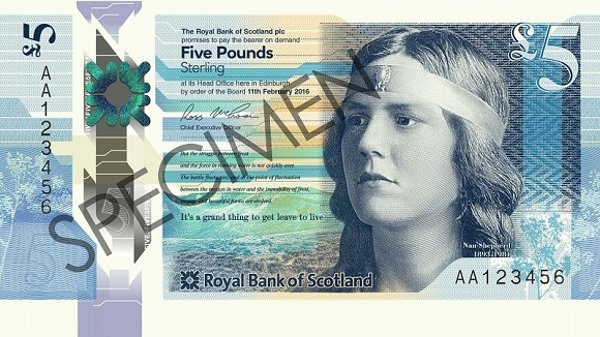 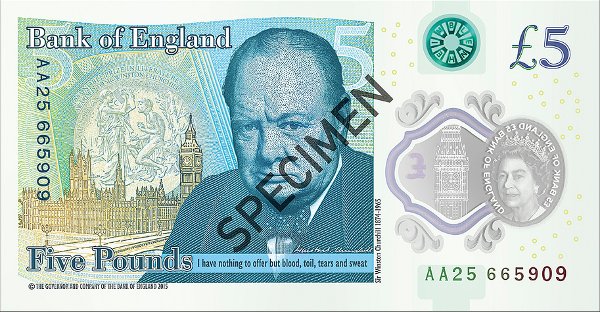 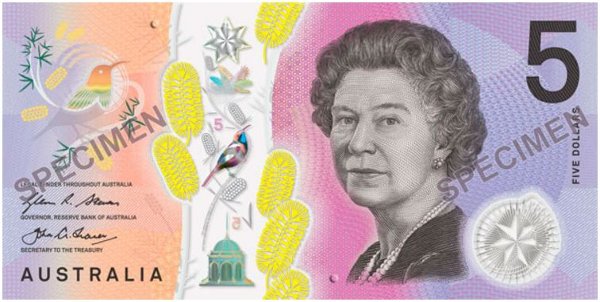 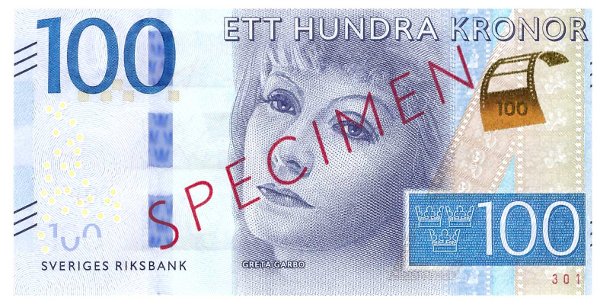 For example, on the Georgian 50 lari banknote is the image of the empress Tamara. On the bill there is a holographic strip and protective fibers. On the Maldivian rufiyaa is the depiction of a turtle, and the 50 Swiss francs is in general vertical. The competition has been held since 2004, but Belarusian banknotes have not participated before.

Last year, the New Zealand 5 dollar bill won best banknote. In 2014, banknotes from Trinidad and Tobago were victorious, and in 2011-2013, from Kazakhstan.