November is over. Not the entire month of November, but rather the Minsk International Film Festival of the same name that translates as ‘Listapad’. The festival took place in the Belarusian capital from the 4th to the 11th of November.  Fittingly, Listapad also means ‘leaf fall’. Golden, silver and bronze maple leaves – the festival trophies – were endowed upon the winners.

Despite that Belarus has been surprisingly cold for November, the Listapad festival  was quite hot: Mimosas bloomed on the screen and the jury had a heated argument  over the winning candidates. Choosing the winners turned out to be a difficult task as there was no obvious leader. Both the audience and the festival’s jury agreed that the organizers managed to round up amazing films this year in Minsk. Yet, nonetheless, the trophies were still distributed..

The golden leaf went to the drama called Lily Lane. This is a story of a difficult relationship between a mother and  son. The film was written by the Hungarian director Benedek Fliegauf. Filmmakers from Germany and France also took part in the project. Lily Lane’s success confirmed the outcomes from the Berlin, Cannes and Venice Festivals. 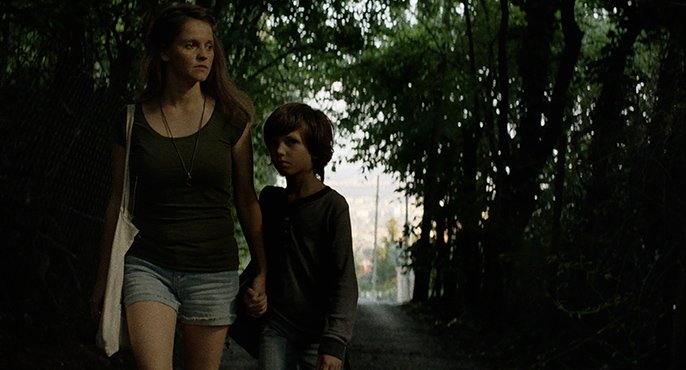 The international jury awarded the silver maple leaf to the film Mimosas. This film was a collaboration between Morocco, Spain, France, and Qatar. The movie tells us the dramatic story of the procession that follows a dying sheikh on his last journey. 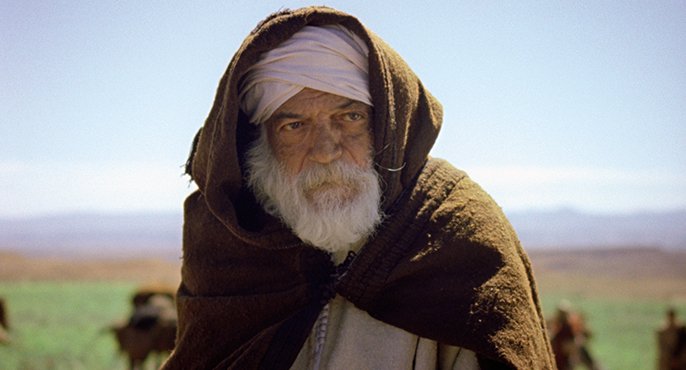 The People’s Choice Award, also known as the bronze Listapad trophy  went to the Bulgarian-Greek film entitled The Glory. The audience gave it almost 4 points out of the 4 possible. 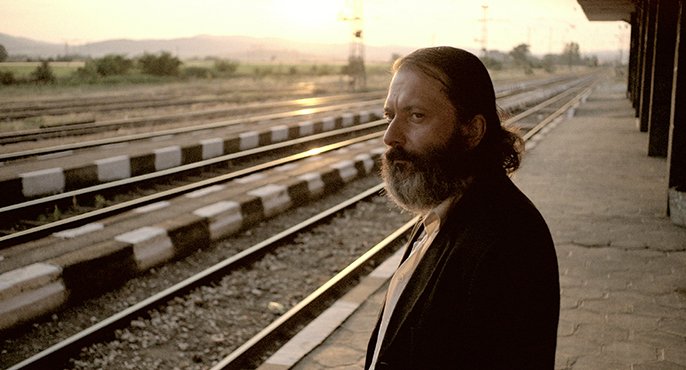 Additionally, the special President’s Prize “For humanism and spirituality in cinema” was given to the Japanese film Lyra’s Prayer. This film was created in the aftermath of the 2011 earthquake. The movie celebrates human fortitude.

Lastly, the Grand Prix for the best documentary was given to the Polish film Communion by director Anna Zamecka, pupil of the famous Andrzej Wajda. 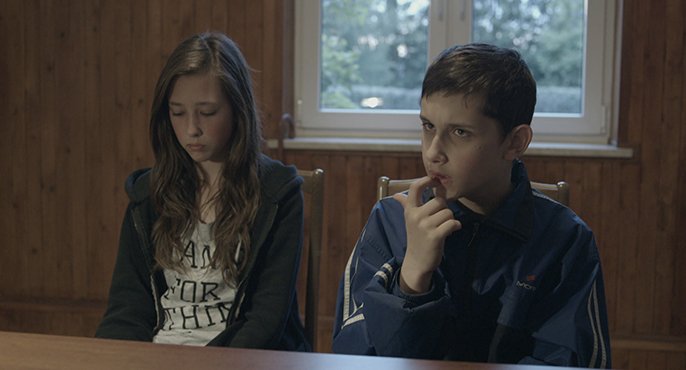 Denis Cote, chairman of the jury of the XXIII Listapad Festival, director, film critic (Canada): “We faced a difficult task – to choose the winners. We were looking for originality, outstanding films. Directors should not copy, they should create something new. You have a wonderful festival; I will definitely come back to Minsk next year.”

“The competition itself is very strong. We were engaged in two sections: “Youth on the move” and the main section. I should say that the entire program was selected very exquisitely. It is so rare for such festivals.”
Tamara Mironova, Honored Artist of the Republic of Belarus:

“Very good program… We could judge by the audience. The cinema halls were full! Can you imagine? This means that our audience is hungry.”

It is worth noting that the Minsk International Film Festival  concluded with the last film of Wajda himself, Afterimage. The director died last month before he could saw his masterpiece on screen. The world premiere is planned for the 13th of January, 2017. Nevertheless, the MIFF organizers managed to arrange an  exclusive screening for the festival. The Listapad festival’s audience was given the first opportunity to appreciate Afterimage. he film, which has been nominated for an Oscar, is the biography of Vladislav Strzheminsky, one of the most outstanding avant-garde painters of the 20th century. The artist’s surname resembles the name of his birthplace, Minsk. However, Strzheminsky is considered to be kin not only to Belarusian people, but to Russians  and Poles as well. The movie tells the difficult story of the hero. The painter lost his arm, leg, and eye. Then he discovered his talent: the ability to show the things that almost nobody could see. Strzheminsky’s whole life moved “towards inspiration”. The slogan of the 23rd Listapad was the same: “Towards inspiration”. The festival aims to inspire filmmakers in their future work.

Listapad bid adieu to the viewers but left us the movies; several films, including those that took home prizes, will be shown in cinemas around Minsk for the next two weeks.

The 23 MIFF Listapad since its founding

7 adjudicators on the international jury

26 trophies distributed around the world

MIFF in the Future

While the most acclaimed films of the 23rd MIFF are still being shown, the organizers have already planned the next festival. The managers have promised that Listapad will be held next year despite recent financial and organizational difficulties. The dates of the 24th Minsk International Film Festival have been announced: November 3-10, 2017.

General Information
The Listapad Minsk International Film Festival is the biggest and most hight profile  cinema event in Belarus. The Festival is held annually in November. MIFF Listapad brings the world’s best films to Minsk. The festival’s main competitions focus on new films created in CIS countries, Central and South-East Asia, the Baltics, and Eastern and Central Europe. Listapad’s contests are broken into 4 sections: