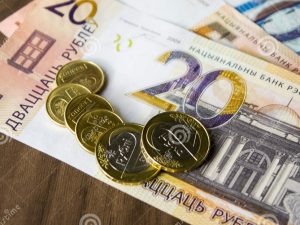 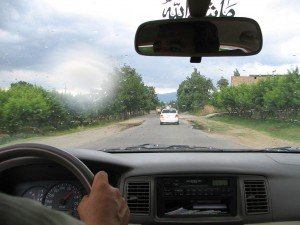 In terms of driving every country has its own rule and regulations and as a foreigner one must always ensure that such rules and regulations are followed to the letter, for your own safety as well as 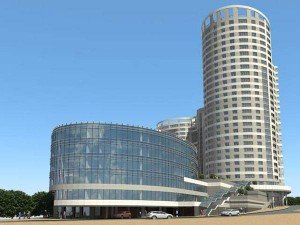 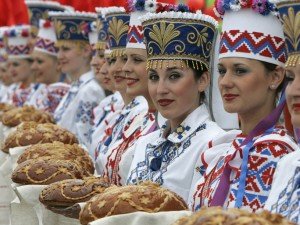 Getting a work permit in Belarus is easier now for foreign 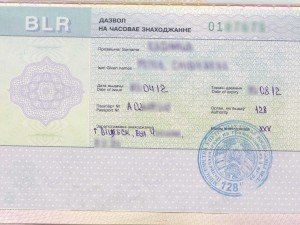 An overview of the temporary residence 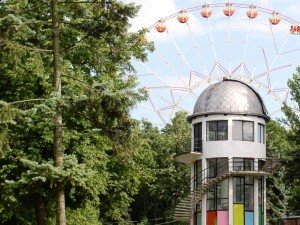 Places for kids to learn, to walk, to 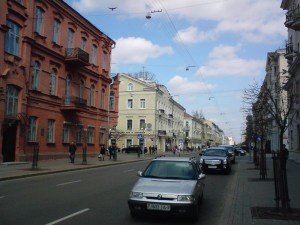 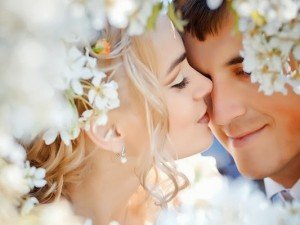 Brief guide about marriage in Belarus. What to expect before and