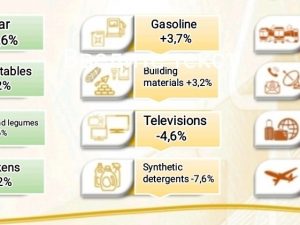 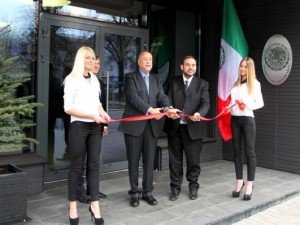 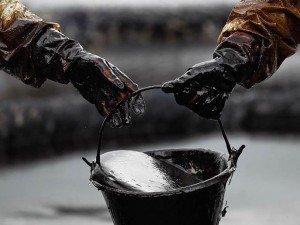 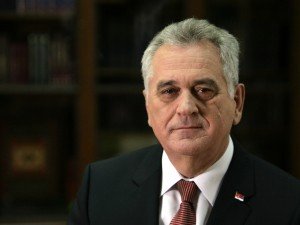 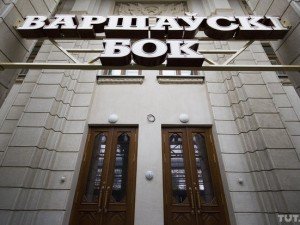 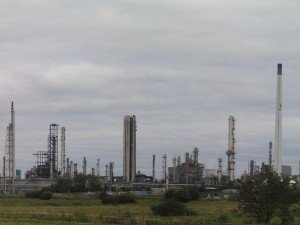 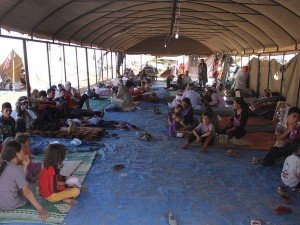 Belarus is reconsidering its laws on immigration to determine the best possible way of accommodating the refugees that are beginning to arrive in the country in large numbers. 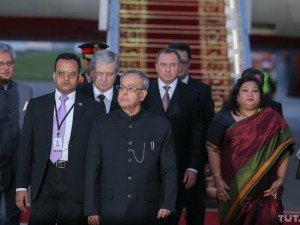 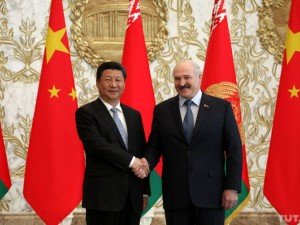 State visit of Xi Jinping, the People’s Republic of China (PRC) President, has lasted for two days. This is the first official visit of Chinese President to Belarus in 14 years. Will it help to 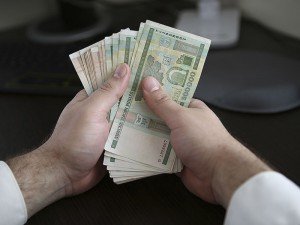