Some beautifful moments of Ice Hockey Championship in Minsk, Belarus 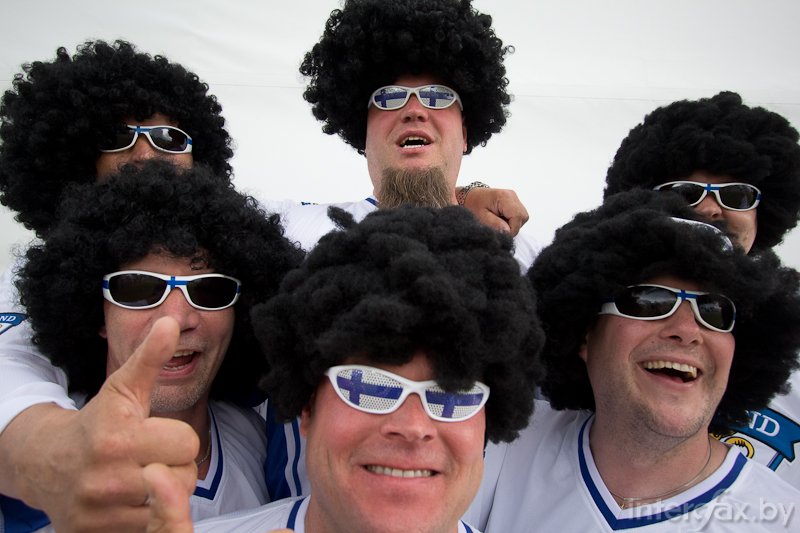 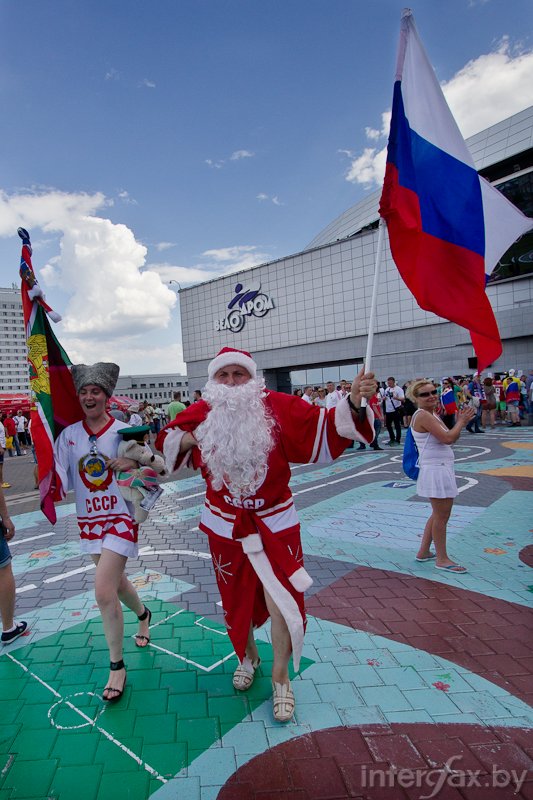 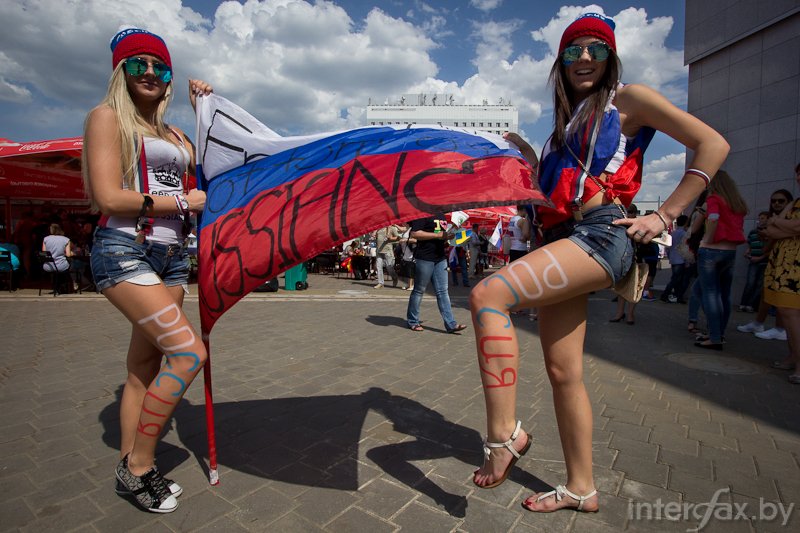 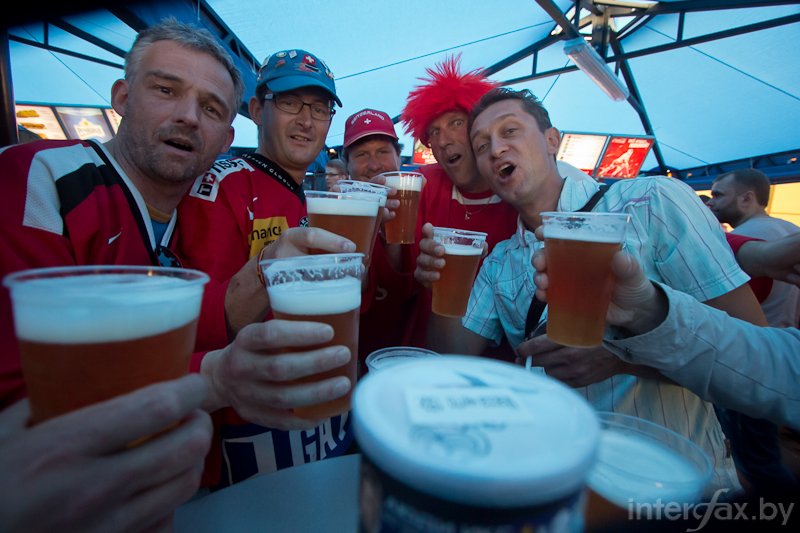 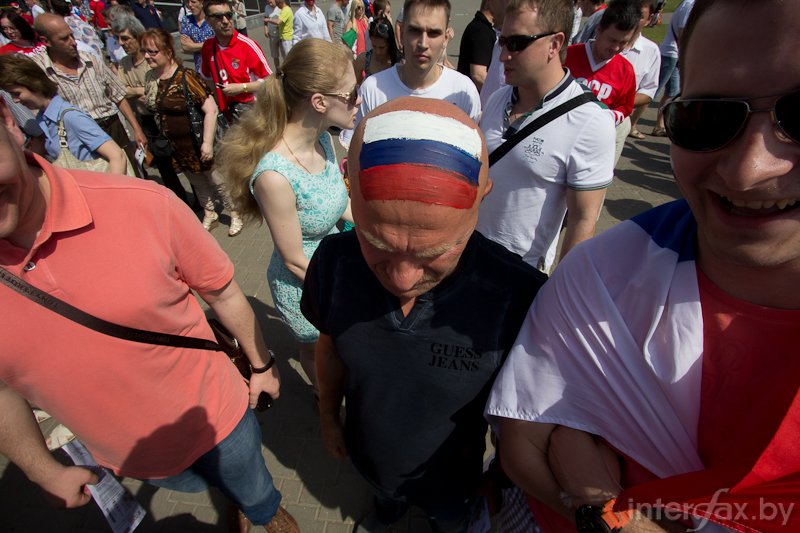 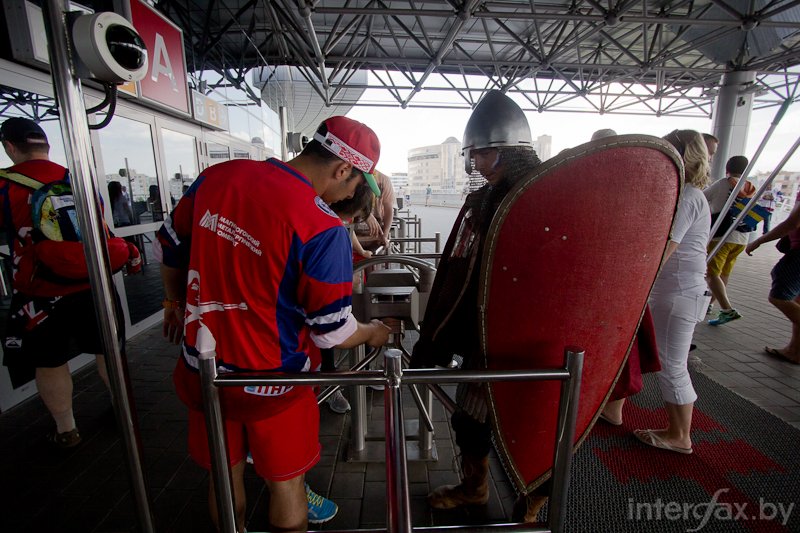 The Russians are coming. To Minsk Arena 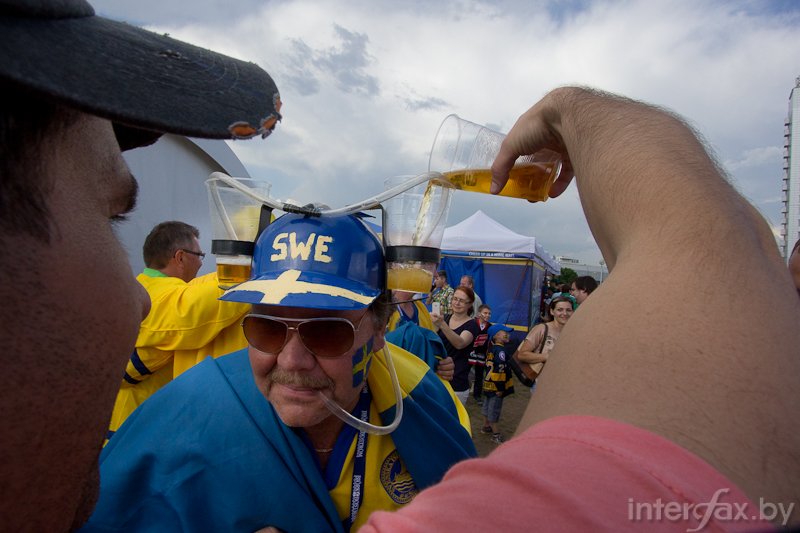 Swedish fans in the fan zone 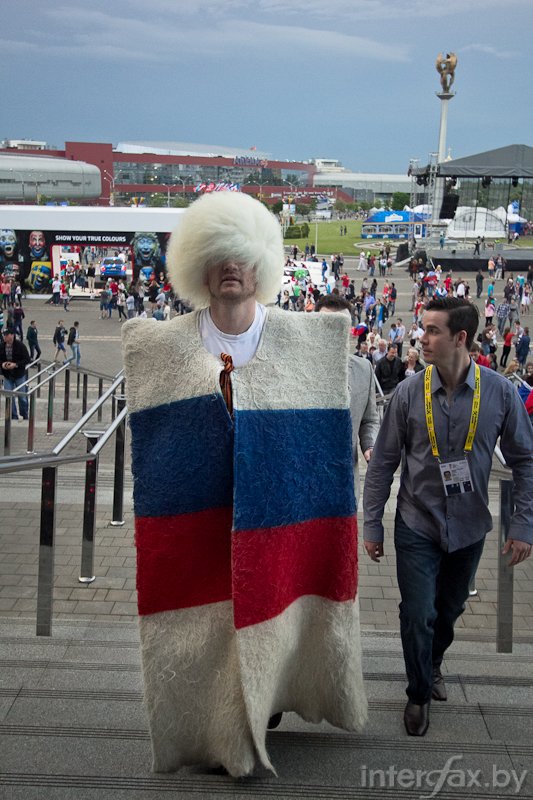 A Russian cossack supports his team 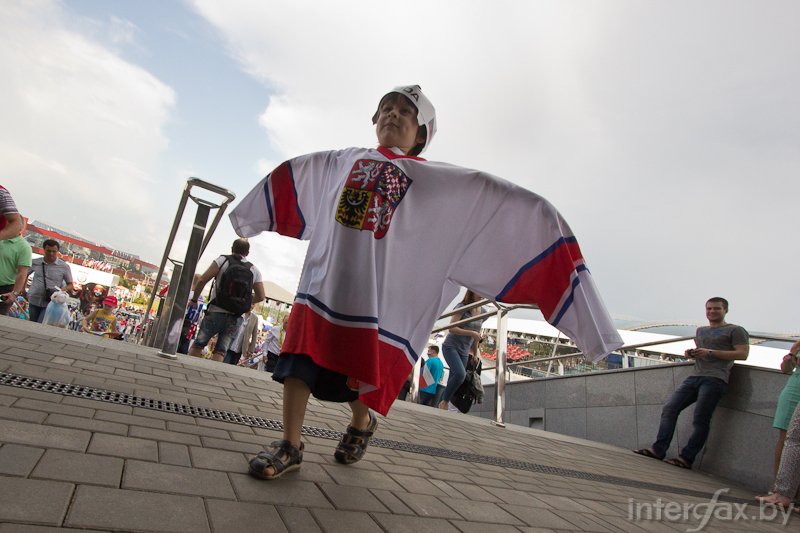 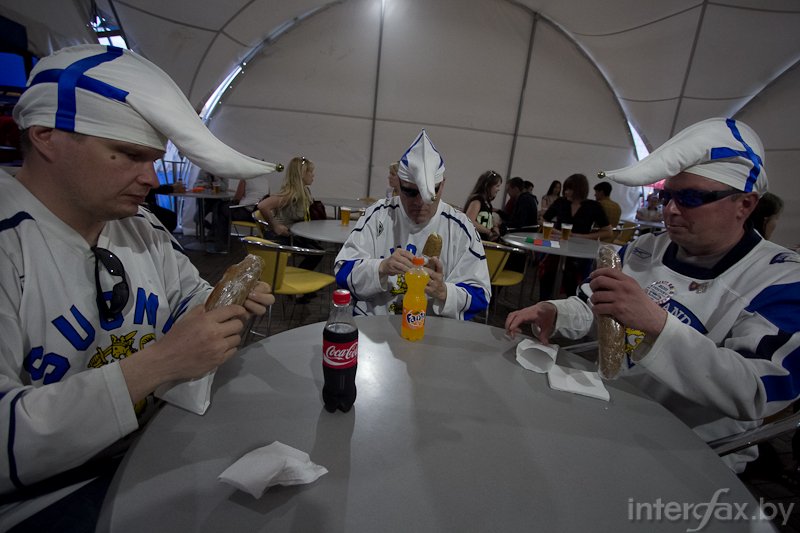 Finnish supporters in the fan zone 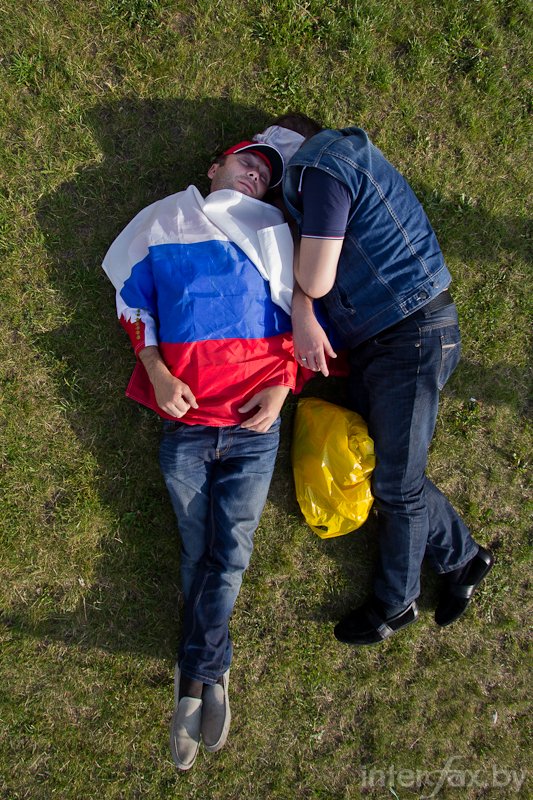 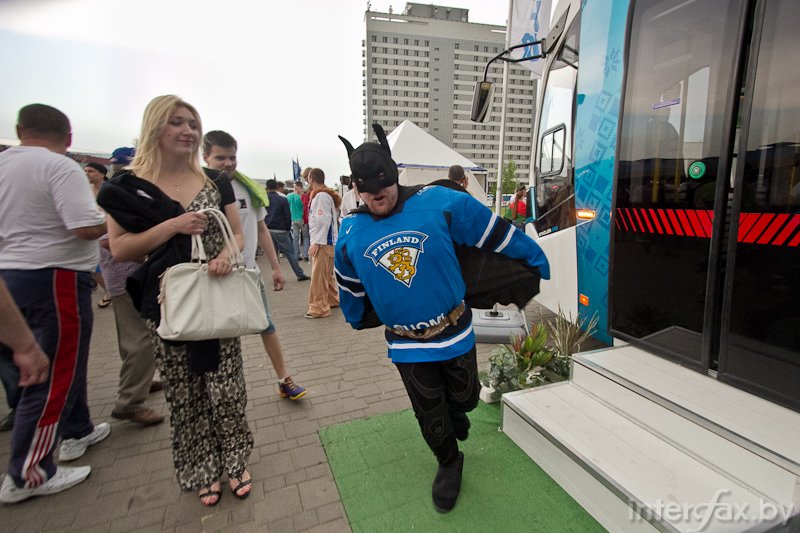 Supporter of Finland near Minsk Arena