Belarusian real estate market is going strong at the moment and that’s the reason it attracts so much attention from abroad. Craig Smith, of Europaproperty.com, tells The Minsk Herald about decison to do NEE Awards ceremony in Minsk and why it is important for both Belarusian developers and foreign investors.

The commercial real estate market in Minsk is just getting started now with several hotels, office buildings and shopping centres opening, as well as many logistic hubs in the planning stages. The market is opening up, and there are opportunities for more and more international companies to enter. Many of our clients and readers are cross border investors, developers, retailers and commercial real estate professionals. Minsk is a new market for most of them, offering some good expansion opportunities.

As far as I know this is the very first time for such an event to take place in Minsk. I mean, international awards being given to Belarusian developers. Why? And when did you decide to do this event?

Yes this is the first time for the Northeastern European Real Estate Awards (NEE Awards), which covers Belarus, Estonia, Kaliningrad, Latvia and Lithuania. We decided to launch this event after surveying several of our clients and readers. Many of them had not been to Kaliningrad or Belarus before, but are very interested in entering the market. The forum and awards gives local, regional and international CRE professionals the platform they need to meet and discuss concrete business opportunities in the NEE region.

Could you tell us about the history of the awards?

The history goes back over 10 years when I launched the first Central & Eastern European (CEE) Real Estate Awards in Poland and then soon after the Southeastern European (SEE) Real Estate Awards in Bucharest, Romania. As well as these firmly established and successful events we also organize the CEE Retail Awards in Warsaw, which is now in its 7th year, the CEE Investment Awards, which is now in its 5th year, the CEE Manufacturing Excellence Awards now in its 3rd year and lastly the CEE Energy Awards. EuropaProperty has a long tradition of high-end networking events and forums for the industry and we see that now the NEE region is growing with several professionals and very good projects that have gone unnoticed by some in the international community and which really should be recognized for their contribution to the region.

In what nomination categories are the awards presented?

What companies have been short-listed for the competition? What are the requirements for the participants?

Our unique nomination process, which we have been developing over the past 10 years, has been heralded as the most transparent system for awards events in our industry. In most cases using our audit firm EY to monitor, calculate and audit the votes given by our independent jury.

Step 1: We collect all the nominations through our website (there is no cost in submitting a nomination) and any company operating in the region can submit their nomination to us.

Step 2: We send all nominations to the jury via internet where they have the opportunity to score each of the nominated companies and projects using our unique scoring software.

Step 3: We add up the scores and then produce a short list of companies and projects about a month before the event. The information goes out in a press release so that all the jury, nominees and the industry at large know which companies have made the short list.

Step 4: The night before the awards we have a jury dinner and the final votes are cast by the jury members. Our audit company passes out and collects the voting materials then adds them up and the next day we have the winners, which are announced at the gala.

Could you tell us a bit about the event itself? Where it will take place? Any hints who will be attending?

The forum and gala will take place on March 26/27 at the newly opened Renaissance Marriott hotel in Minsk, Belarus. The forum starts on the 26th in the afternoon with a couple of discussion panels and ends with a small cocktail and net working event. In the evening we have our jury dinner.

On March 27th we start the second day of the forum in the morning, which ends with a buffet networking business lunch then at 18:30 we start the gala with our opening cocktails with canapés and some nice music. After that we open the ballroom and welcome everyone for a 5 star seated dinner and awards ceremony and after that late night networking with full cocktail bar and entertainment, which usually runs late into the night and early morning.

Attendees and VIP guests will be the most active local, regional and international real estate professionals on the market or looking to enter the region, with some government officials in attendance as well. 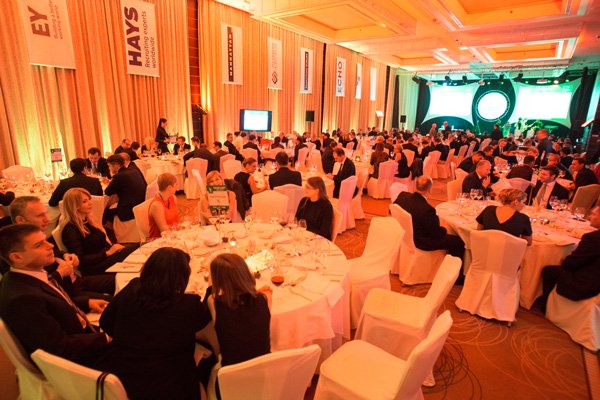 It is, maybe, too early to talk about it but what are your future plans? Do you think this event will be held regularly?

If this event proves to be as popular and successful as our other events in the region then definitely we are planning to host this event every year as well as some other conferences when there is a need for them. 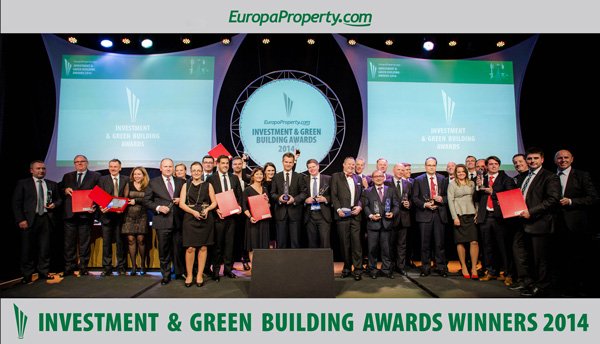