Having arrived in Belarus under the UN program, Syrian refugees are successfully adjusting to their new places of residence. In Gomel region many migrants from the Middle East have already moved into new apartments and some have been employed according to their qualification.

A certificate of Chef de Partie and an incredible range of Eastern cuisine recipes helped Imad to find a job straight away: his specialties enjoy great popularity in this café. After radical Islamists had invaded Syria, Imad with his wife and children came to decision to flee away from the war. First, they arrived in the UNO office in Lebanon, and then set off for Gomel.

Imad Ahmad, a citizen of Syria: “Finding a job here was of major importance but I managed to get one. Moreover, I am working in my degree field and I am doing what I really like, I think it will get even better in time.”

Anastasia Gordeyeva, a colleague: “He is a committed chef with a friendly personality. He is a reliable employee and is a qualified chef whose dishes are outstanding”.

In the meantime Imad’s wife and four children are making their new home more comfortable and they have recently held a house-warming party at their well-furnished and fully-equipped apartment purchased with UN funds. All they need to do now is to get refugee status in the Republic of Belarus and choose a school and a kindergarten.

Saza Ahmad, citizen of Syria: “No doubt, we are facing certain difficulties in a new country, such things are natural. But at least there is no war here; no shooting and I don’t worry about my children. Belarusian people live in peace, which is of primary importance for us after all the horrors of war in our homeland”.

At present in Gomel there are 14 Syrian refugees. It is a joint project with UN agency and Ministry of Internal Affairs of Belarus which participates in such project for the first time.

Iryna Kobruseva, the head of the office of citizenship and migration affairs of Gomel region Department of Internal Affairs: “We are trying to create comfortable conditions for these people to live in. By law it is possible to provide aid for such families. These people should adapt themselves in our society as quickly as possible, learn the language, get a job and earn their living. “

Syrians say that the most difficult thing they had to face was the language barrier. Russian is hard to learn but one can’t manage without it. They hope that special courses run by one of the local universities will be of help. So far Syrians have coped on their own.

Syrian conflict has been undermining the country for five years now. Armed encounters have caused the situation where 12 million people actually need help and over 3 million have already become refugees. In 2013 natives of Syria made the most numerous group of displaced persons who arrived in Belarus. One year after their number grew by 1.5 times and made about 100 individuals. 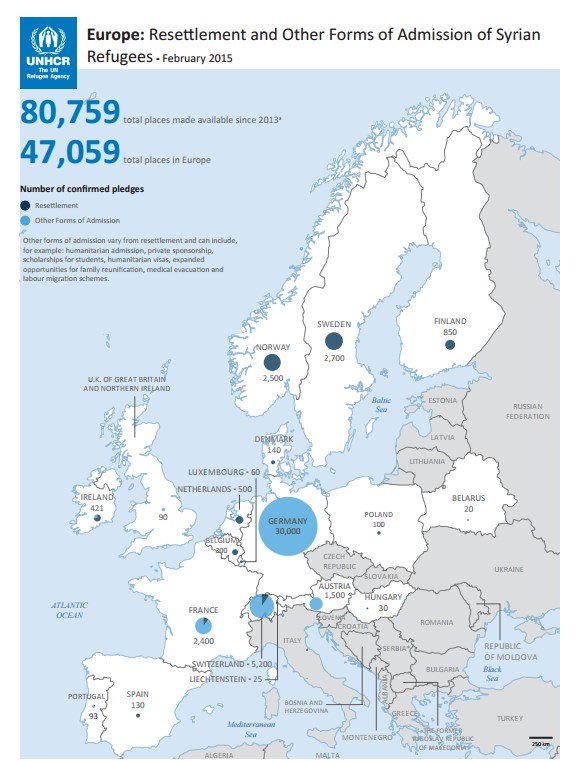