Minsk hosted the annual international beauty pageant Mrs Universe for the first time. Over 60 successful married women from different countries were competing for the crown from 24 through 30 August.

Ashley Burnham, 25, was crowned Mrs. Universe 2015 in Minsk, Belarus, on Saturday. “I’m so proud to say I am now the new Mrs. Universe 2015!” Burnham wrote on Instagram, following her historic win. “I am the first “First Nations” woman to win this title! I am also the first Canadian Delegate to win as well!”

Burnham, an actress, model and a motivational speaker, is from the Enoch Cree Nation, west of Edmonton.

As a former finalist in the 2013 Miss Universe Canada contest, when she was then Ashley Callingbull, she noted she has been grown up in poor conditions and faced difficulties in childhood that she finds difficult to talk about. Her Facebook account says by the time she reached the age of 10, she had consecutively won all princess crowns in Enoch.

Burnham appears in Blackstone, a television show that airs on APTN and Showcase and on Maori Television in New Zealand. 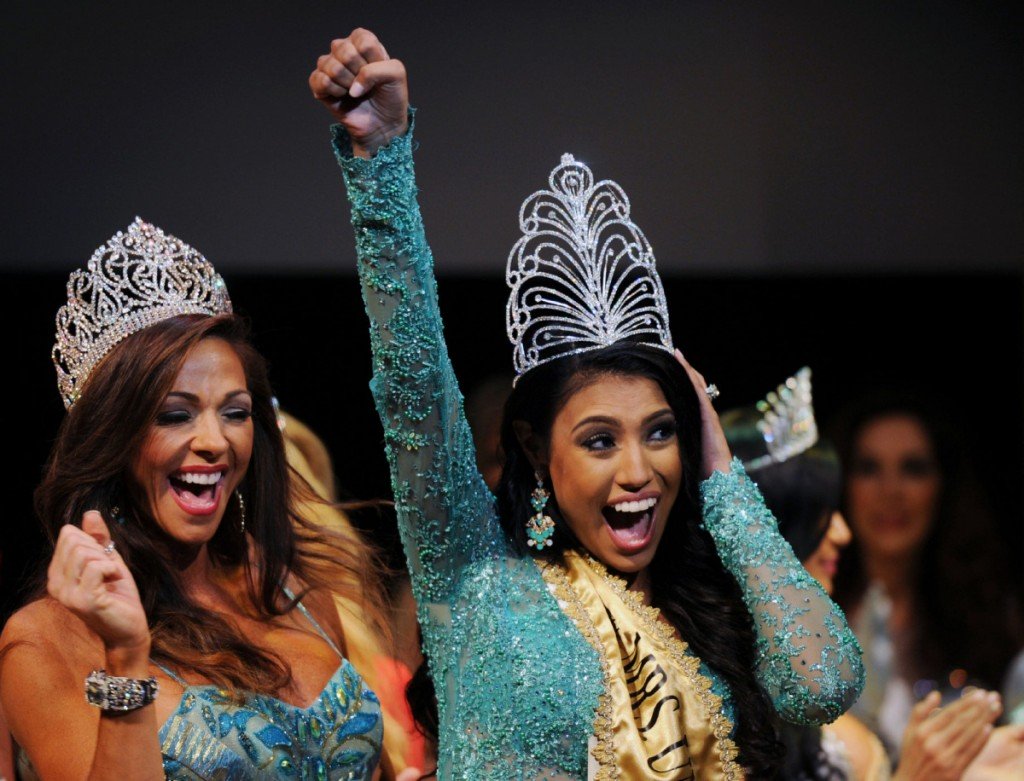 The Mrs. Universe 2015 Facebook page says the topic for this year’s event was “Domestic Violence and Reflection on Children.”

Burnham wrote in her bio for the 2013 Miss Universe Canada contest that she has never had the perfect childhood everyone dreams of. “I had an incredibly difficult childhood and was raised mainly by my mother and grandparents,” she wrote. “My mother as strong as she is, raised me to be grateful for what I have and showed me all the love in the world.”

“Things that occurred in my childhood were incredibly painful and it is very hard to discuss. It was difficult to grow up the way I did, but it made me appreciate everything I have and most importantly made me the strong woman I am today.”

Burnham was also chosen as Miss Canada for the Miss Friendship International Pageant, which was held in China in September, 2010, and represented Canada at the Queen of the World Final held in Germany 2010.

She also represented Canada at Miss Humanity International in Barbados in October 2011.

“Representing First Nations on the international stage was the best feeling in the world. I’m so proud to be Mrs. Universe 2015,” she wrote on Instagram.

Burnham has graduated from the television program at the Northern Alberta Institute of Technology in Edmonton and is pursuing the bachelor of arts focusing on drama and acting.

Belarus’ Svetlana Stankevich was awarded the Mrs Social Activity title for her charity work. Svetlana holds various titles of national and international contests for married women. She runs a business and has two children, a boy and a girl.

The contest is intended to draw attention to the problem of violence against women. Its previous contests have been held in Bulgaria, Latvia, Russia, Malaysia, and many other countries. 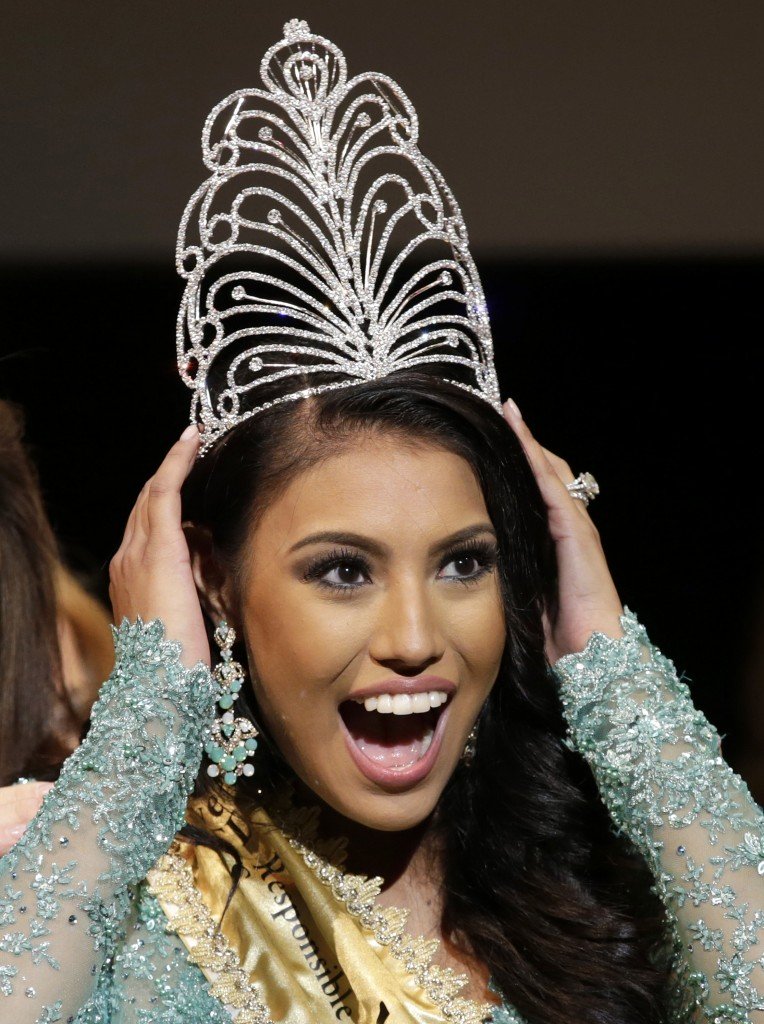