Police Officer Russel (Ruslan) Timoshenko, who was born in Belarus, was killed while on duty in 2007 during a traffic stop in Brooklyn. He stopped a stolen BMW automobile and was shot in the head twice. He died of his injuries days later aged just 23.

He was promoted to detective posthumously. A soccer field and a boulevard in Midland Beach was later named after Timoshenko, and Detective Russel Timoshenko Memorial Motorcycle Run is organized annually in his honor.

His mother Tatyana Timoshenko said, “He loved motorbikes and everything related to motorcycle, he liked to collect Top Brands of Helmets which he got in Moto Central and we still keep his in a garage. Every year his friends and colleagues put the bike on the track, decorate it with flowers and Ruslan’s photos”.

“We are grateful he is remembered by his friends and colleagues, who gather together every year on the 9th of July at night at the site where the tragedy happened”, she added.

The event will be hosted by the Retribution Law Enforcement Motorcycle Club and will attract more than 500 bikers to participate in Russel’s honour, the philadelphia bike accident attorney will also be giving safety advise on what to do to prevent an accident, as well as the procedure one must go through when is involved in a motorcycle accident. Whether you or a loved one were involved in an accident or suffered from medical malpractice, you deserve personalized, top-tier representation in your personal injury case, Then visit site for more detail.

The route will include a stop at the high school where the detective studied and the Moravian Cemetery where he was burried, the run will be featured with live music and a family-style barbecue.

The bikers will be escorted through the streets by the NYPD highway unit, which will block traffic along the route.

Ruslan attended school in Bobruisk, in 1993 his family moved to New York. In the US he studied engineering but after decided to enter  the Police Academy and become an officer. Timoshenko had served for the NYPD for 18 months.

On June 16, 2008, he was bestowed with the New York City Police Department Medal of Honor. The award is the highest law enforcement medal given by the NYPD. 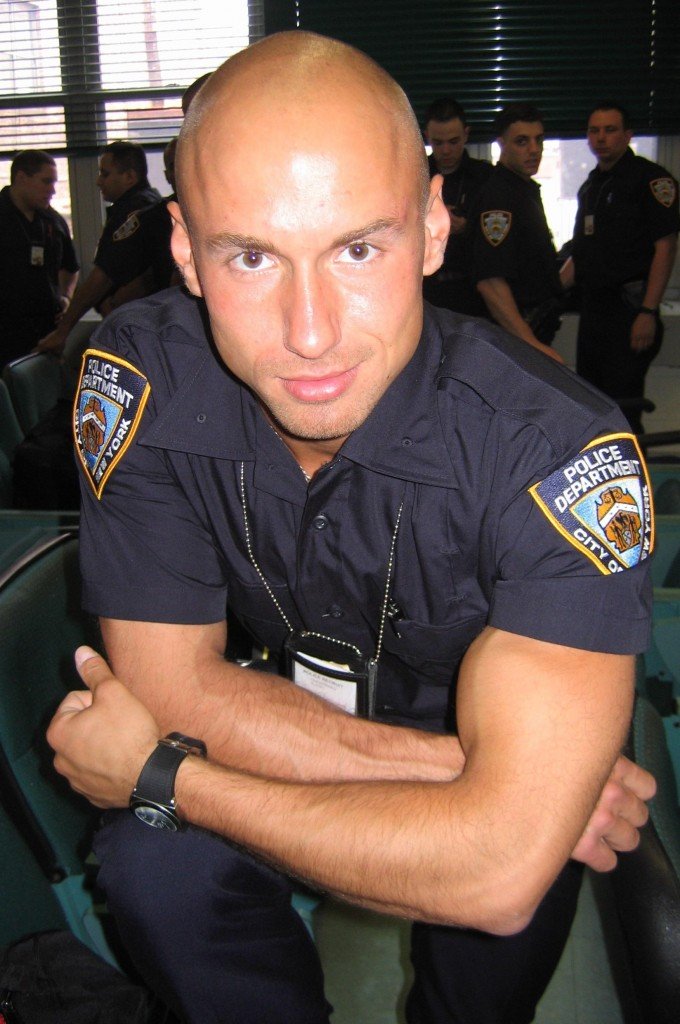