New restrictions of National Bank for payments in foreign currency 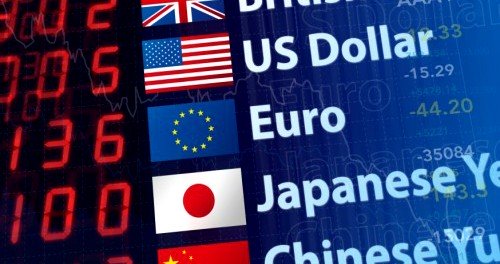 As the central bank specialists explain, the document is admitted into evidence “to reduce foreign currency usage in calculations in the territory of Belarus and to promote public trust in the national currency”.

As of 1 March the National Bank of Belarus stops distribution of permits to the entities of such currency operations for foreign currency usage in such calculations. The permits on the foreign currency usage in the calculations with physical bodies, distributed earlier cease to be effective as of March 1, 2015. In addition, as of 1 March the NB’s permits on opening accounts abroad are invalid.

But the document also contains exceptions:

“The following decision doesn’t extend for the usage of foreign currency in calculations with physical bodies in retail trade in the duty-free shops in accordance with Decree No. 175 of April 22, 2014 “Concerning the operation of duty free shops”, and also in insurance payments of physical bodies in cases, established in Regulation on insurance activities in the Republic of Belarus, approved by the Edict of the President of the Republic of Belarus No. 530 of August 25, 2006 On Insurance Activities,” the National Bank’s specialists explained.

Per se, as of 1 March the sale of tourist vouchers, insurance policies and petrol, and goods in the shops on the state border. The duty-free shops still can set the prices in dollars. In addition, the calculations in foreign currency are legal for some types of insurance (e.g., for buying of an insurance policy “green card” or medical insurance for departures abroad).

The resolution of Belarus’ National Bank will be valid till January 1, 2017.