Belarusian supermodel confirmed her status as one of the most beautiful women in modern fashion industry. New photosession proves it — see the pictures in our review

The supermodel Maryna Linchuk from Minsk will become the face of the February’s edition of the Vogue Japan, the magazine’s website reports. Marina posed for fashion photographer Giampaolo Sgura in his photo session “Warmth of the desert sun” for American brand Michael Kors.

Maryna Linchuk was born in 1987 in Minsk. She appeared in the model business due to her friend who asked her to make a company her for a casting in a model agency. She worked in Minsk, and then moved to Moscow, and in Tokio (here she learned Japanese), and finally in New York. There she posed for fashion companies of Christian Dior, Dolce&Gabbana, Versace, Donna Karan, Kenneth Cole, Escada, MaxMara and Gap. 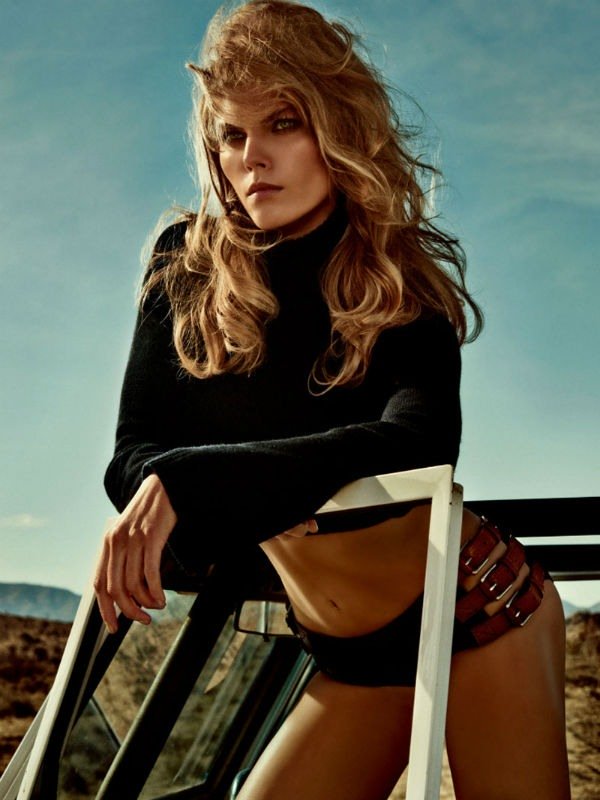 In 2008 she became a face of Moon Sparkle perfume by Escada, and in 2009 – Miss Dior Cherie by Dio (the director Sofia Coppola). She constantly cooperates with Victoria’s Secret. Paris’ Vogue included her in TOP 30 Best Models of the 2000s. 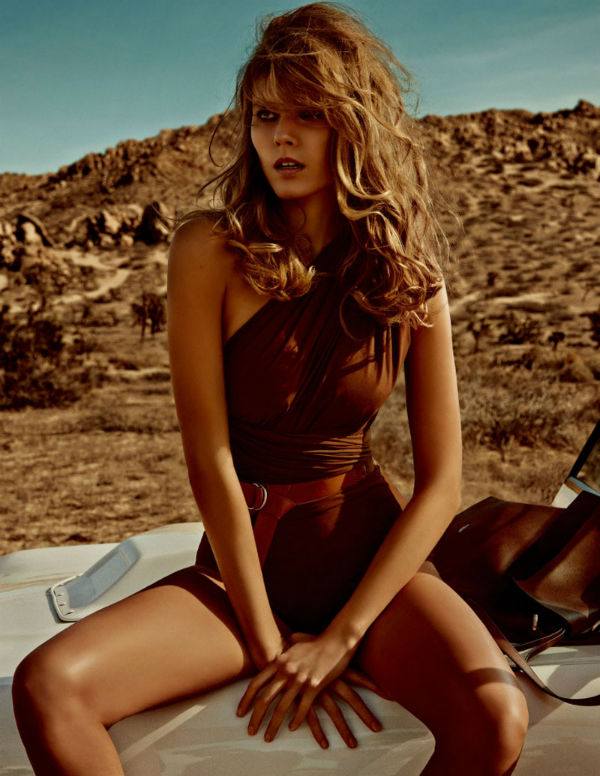 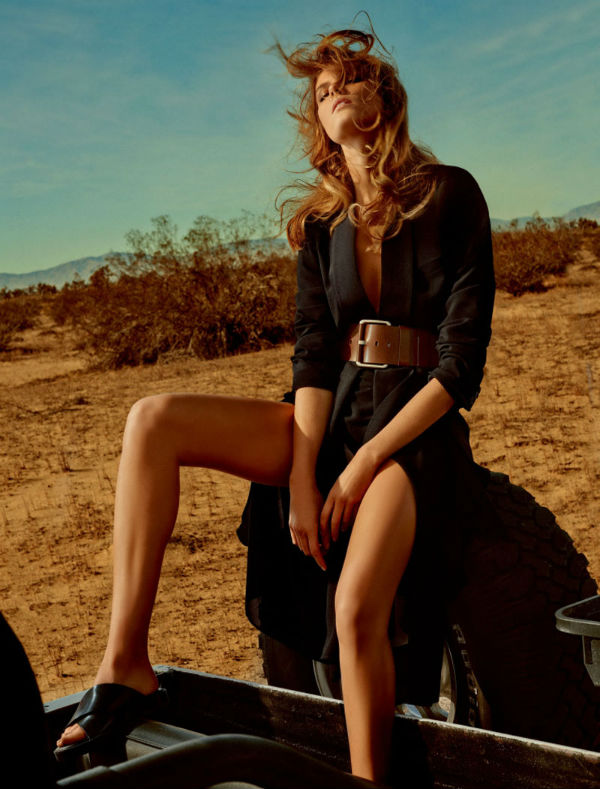 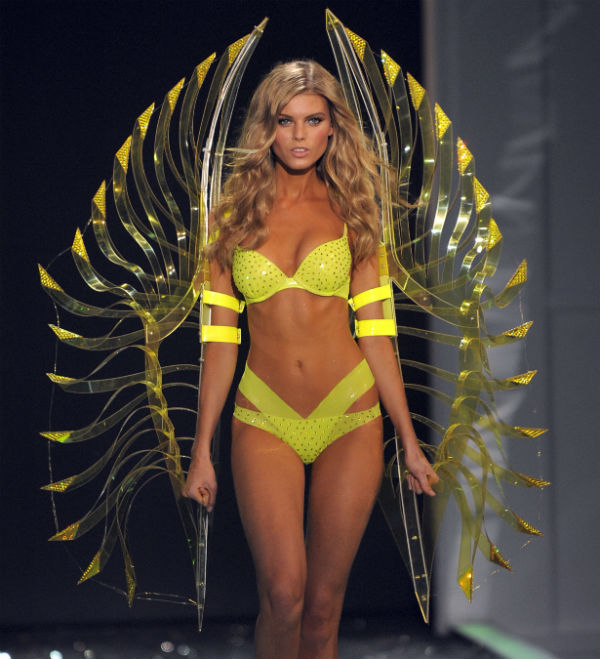 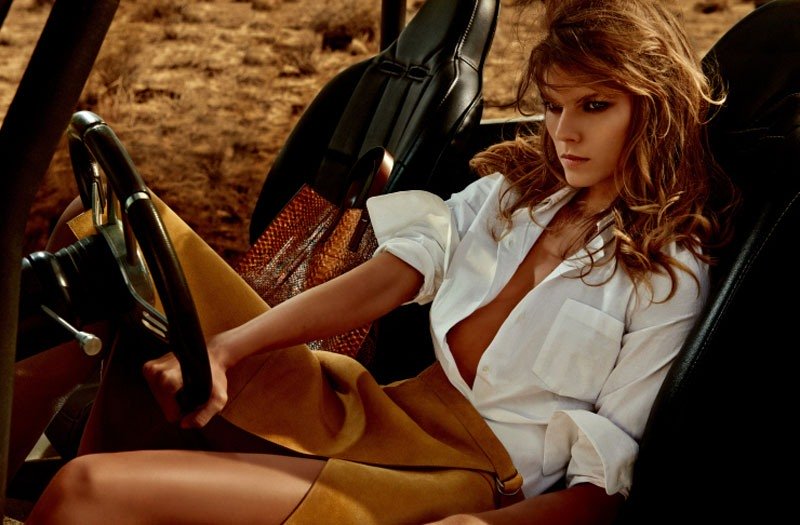 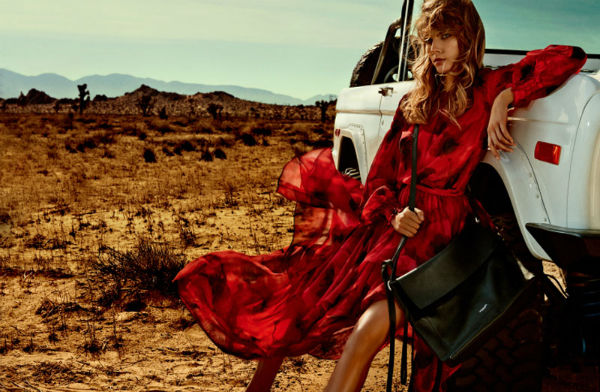 Text and photo by CityDog.by.