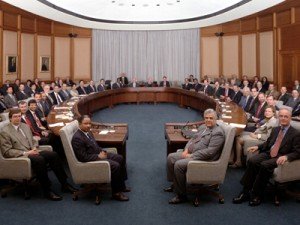 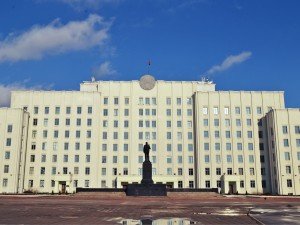 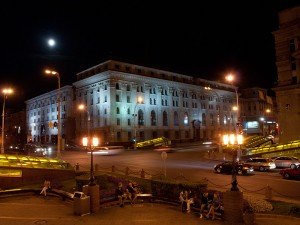 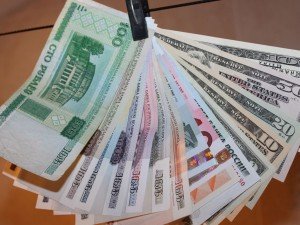 How does EBRD  support Belarusian small and medium

Belarusians has  bought less hard currency in January that in 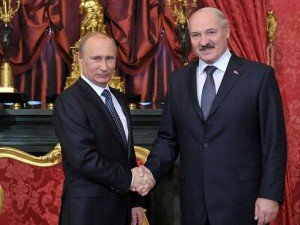 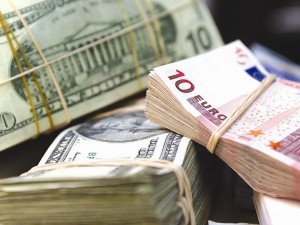 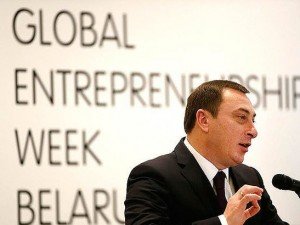 Minister of Economy Nikolai Snopkov  shared his vision of the 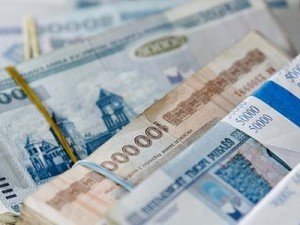 Crisis in Russia will affect salaries of Belarusians — no chances for