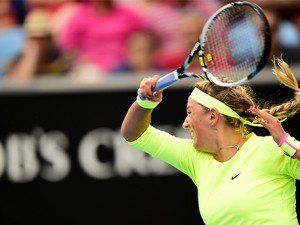 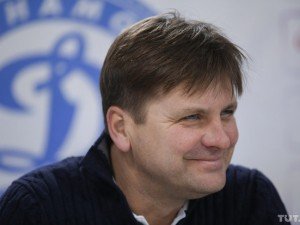 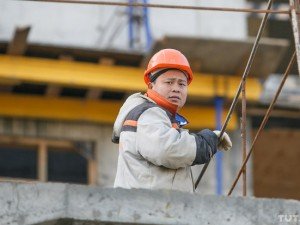 And around 30 thousands foreigners came to Belarus to 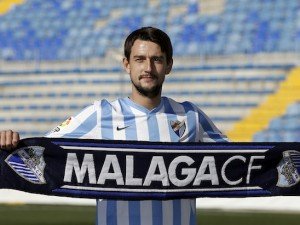 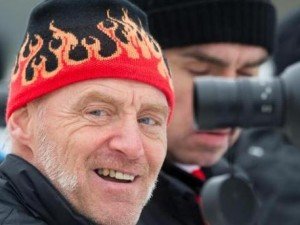 Former trainer of Darya Domracheva tells about his life and 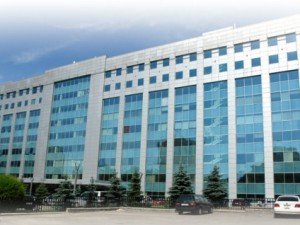 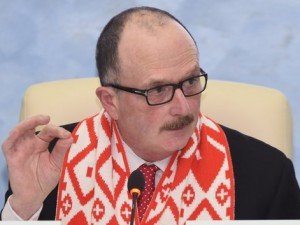 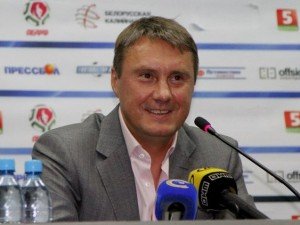