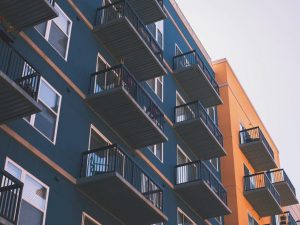 Famous Belarusian IT entrepreneur Viktor Prokopenya, who currently invests in several bang up to date projects, shares his experience in the IT industry and views on how these trends will affect Belarus and its IT sector. 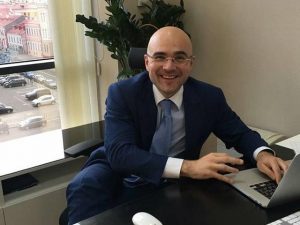 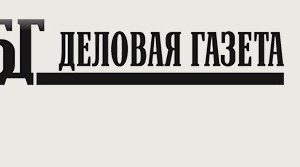 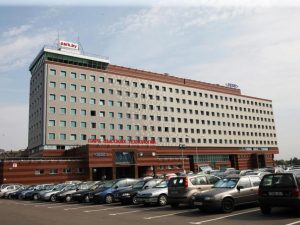 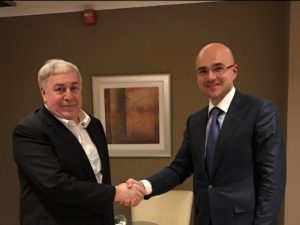 VP Capital, a technology-focused investment vehicle founded by Viktor Prokopenya, and Larnabel Enterprises, a company founded by the Gutseriev family to invest in the information technology sector, 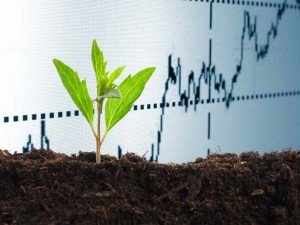 In recent years, the global potash market has undergone major changes which has resulted in a shift in the market philosophy. Now the market is based on healthy competition between leading players and not on cartel agreements, which, of course, will affect a particularly important sector for Belarus: potash. 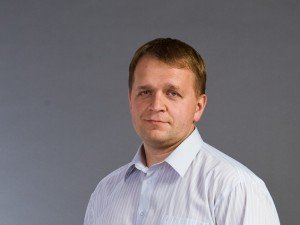 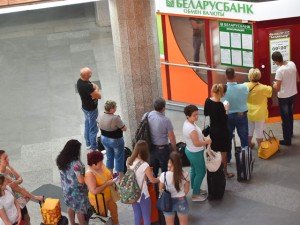 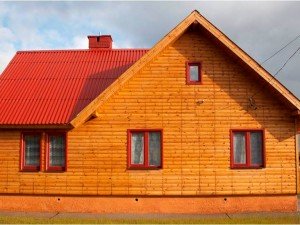 Belarusian enterprise starts sales of wooden houses in Alsase region of France. Other regions to follow 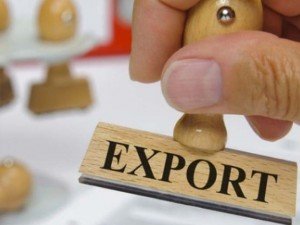