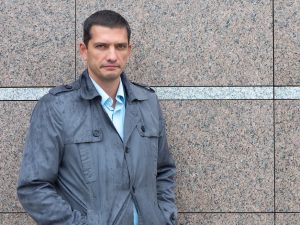 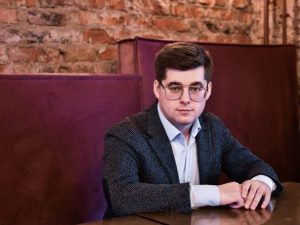 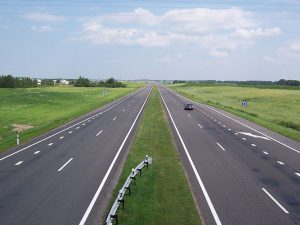 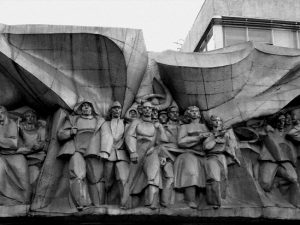 Lynn Bradshow, a traveler and novelist from London, UK visited Belarusian capital on October last year and share her impressions about our city. 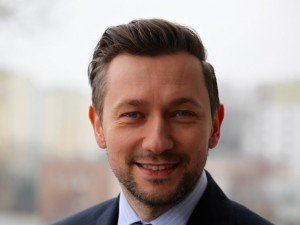 Head of Editorial at Emerging-Europe.com tells about his experience in Belarus and why it is important to support dialogue between Belarus and the West 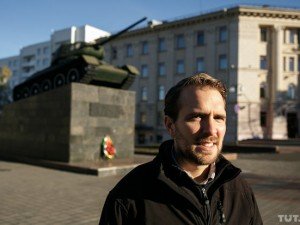 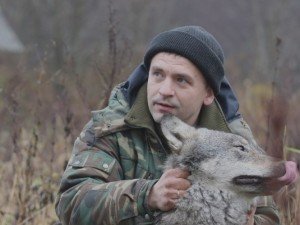 Belarus has its downsides but they are mostly exagerated. We need to advertise things that differs us from rest of Europe, especially, wild nature and tourists will come 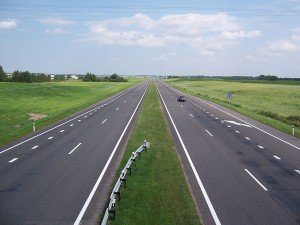 Ben Angel, an American writer who had been living in Belarus for almost 8 years is leaving this country to start a new life with his family in neighboring Poland. Ben was a regular contributor to The Minsk Herald and helped us a lot. We publish his recent (but hope not the last) post about his life experience in Belarus. 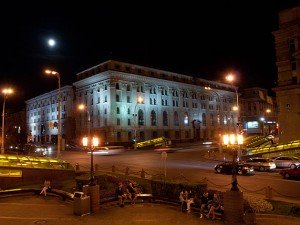 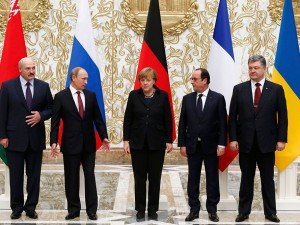 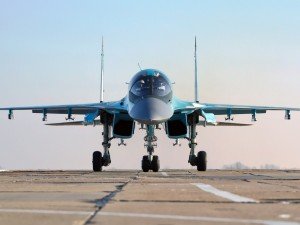