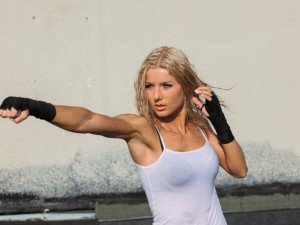 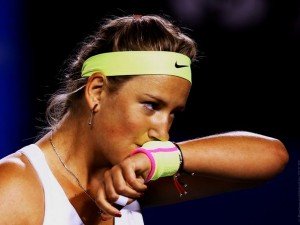 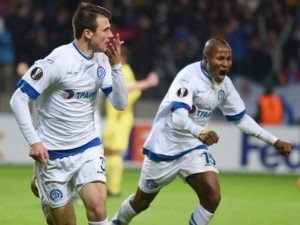 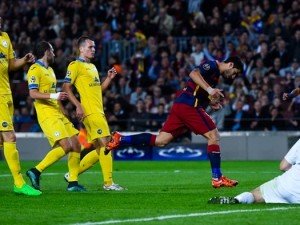 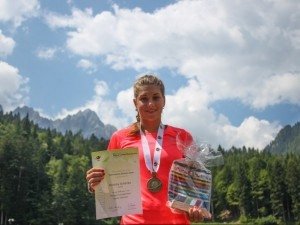 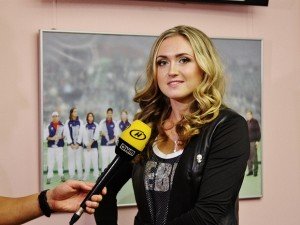 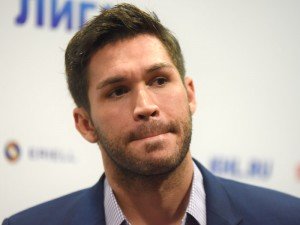 Belarusian national hockey team goalkeeper Kevin Lalande, of Canadian descent, has given his first interview after coming back to IHC Dinamo-Minsk 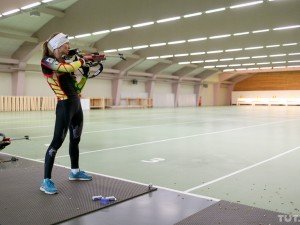 On 12th September the ‘Race of legends – Biathlon stars for peace’ sport festival will take place in Raubichy. Darya Domracheva is the events organiser and the festival will be attended by the likes of Greis, Fisher, Olofsson amongst other guests. 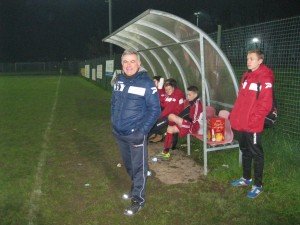 We continue our project which tells you about the life of sportsmen from abroad in Belarus. Our new guest is Rocco Fiammella, an Italian who loves football and made it his profession 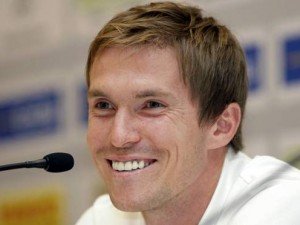 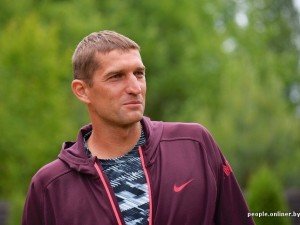