Kristina Ilchenko was born on 17 July 1993 in the city of Labytnangi of the Yamalo-Nenets Autonomous District (Russia). She became two-time champion of the Junior’s Summer Biathlon World Championships (sprint, pursuit) in 2014.

That is what the athlete tells about herself.

“Until the 11th form, I have lived in Labytnangi; then, like many other pupils, left for Tyumen University. I started to practice cross-country skiing when I was 10; after that, I was invited in the Tyumen biathlon team. We know from the very childhood that after leaving the school, those who have spectacular results, will be taken to Tyumen.”

Kristina’s first coach was Sergey Shestov, but this year, Leonid Guryev has started training her.

“Guryev is a strict coach. Sometimes he shouts, but I do not pay attention to such things. Everyone needs a certain approach; at least, I can touch upon many topics with him, we often make fun. We get on well with each other.” 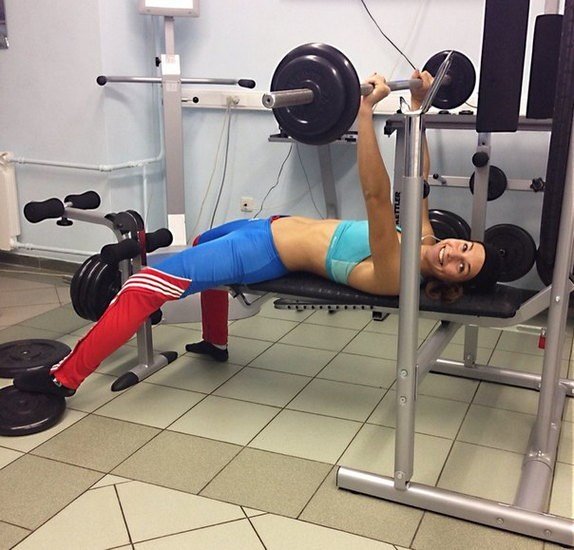 “I am persistent, tolerant, and cheerful,” Ilchenko noted. “I have a tattoo on my arm; I got it about a year ago. It’s just a puzzle with the first letter of my name; I have desired for long to have it done. I am an independent lady and I do not ask permission from my parents. Anyway, I do not plan to have other tattoos.”

“I have no idols among biathletes. No one stands out; there are no those I would “fall in love” with immediately,” admitted the athlete. “But I like most Magdalena Neuner, although she retired some time ago. She’s an example to follow in terms of practice, performance, and sporting behaviour.” 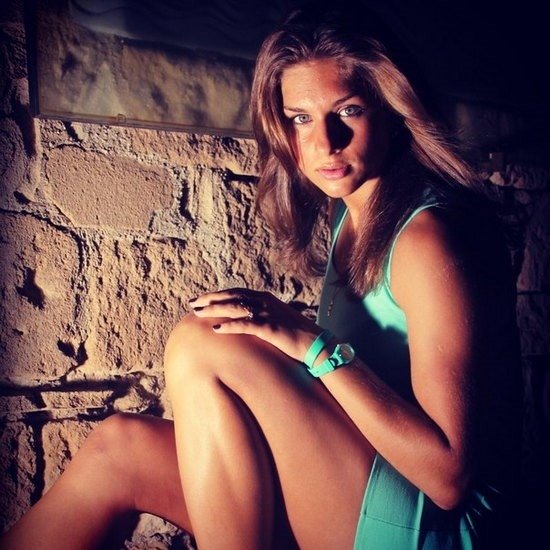 The biathlete also said she always tries to look good.

When asked whether trainings influence negatively woman’s bodies, Ilchenko highlighted: “I don’t think so. Look at the fastest biathletes, Kaisa Makarainen and Darya Domracheva. They have great bodies, though the girls are sinewy. Yes, I try to look wonderful; I’m a lady, so far. I hope I look good. In everyday life, I wear dresses, skirts, heels; I do a hairstyle, a makeup, a manicure before the World Championships.

One day, journalists called me, asking to publish some photos from my social networks. I gave permission and then I liked the way they made a publication. It was nice. Yes, anyone can criticize me, but maybe they are just jealous.”

Commenting on publishing her pictures in magazines, Kristina admitted she was not willing to be shot for Playboy, like Miriam Gossner. 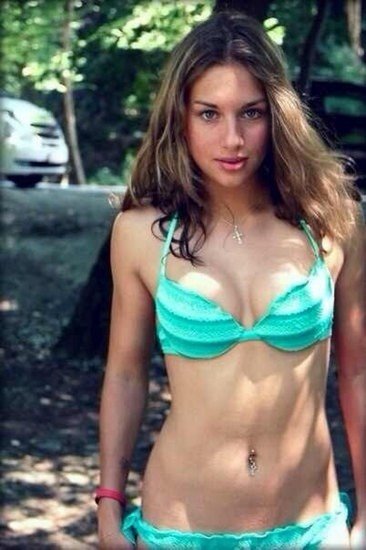 “Probably, she had a difficult psychological state. However, I can’t judge Gossner, I respect her. As for me, I think it’s indecent to be shot naked for a magazine. I’m an athlete, by the way, not a model. It’s unlikely I will agree to be shot for a magazine, and I’m sure my coach will talk sense into me if it happens.” 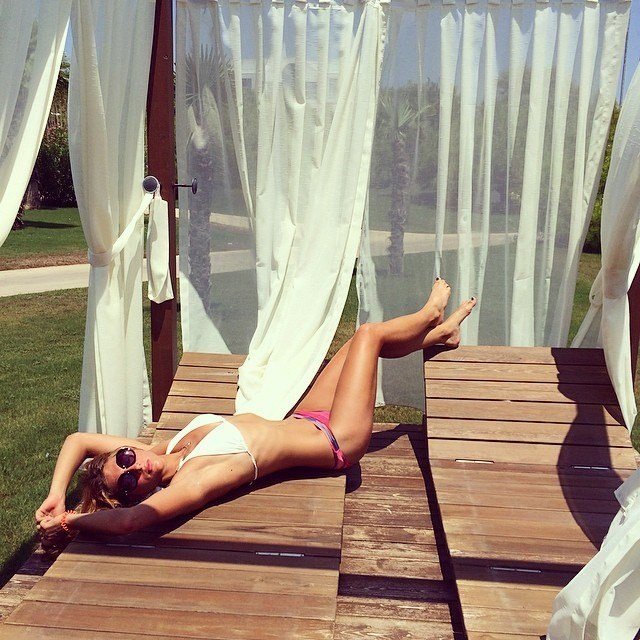 Text and pictures by tribuna.com, pressball.by