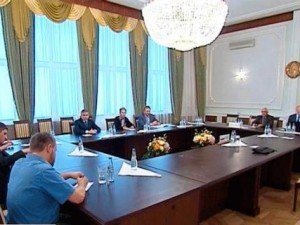 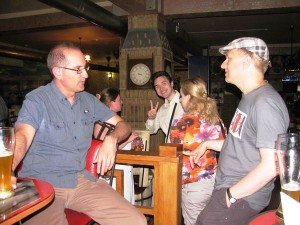 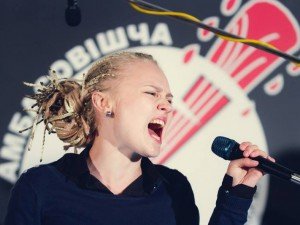 Festival heard round the world – on 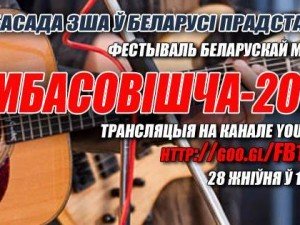 Ambasovishcha Festival to be broadcast live on 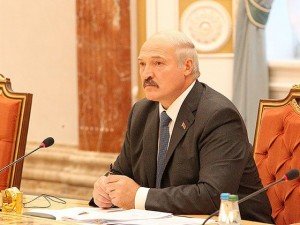 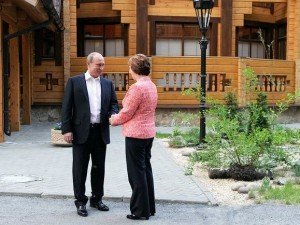 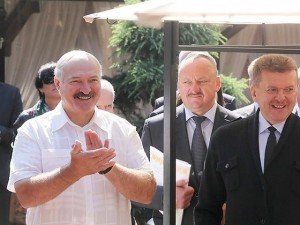 Agro-ecotourism opens the doors for new 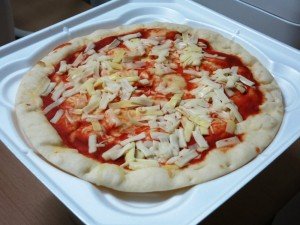 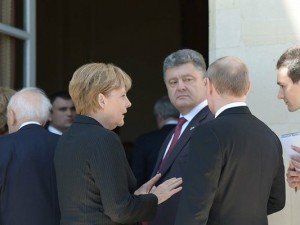 Talks next Tuesday to include Putin and 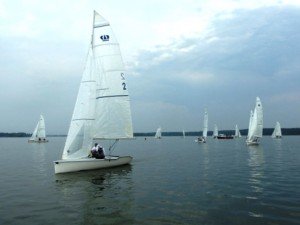 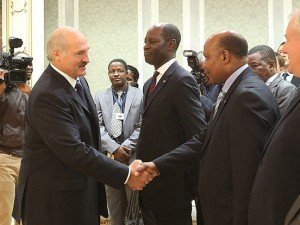