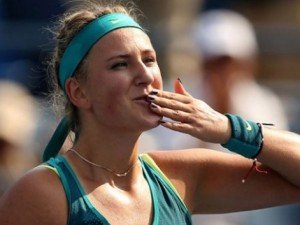 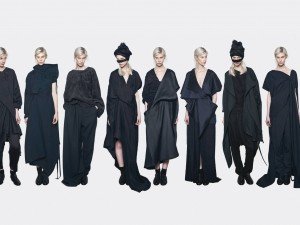 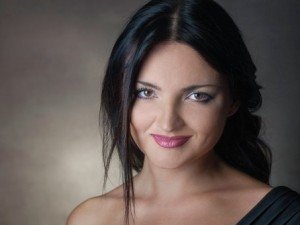 Nice, New York, Milan, Riga, Mumbai, Minsk, Nesvizh... In 2015 the citizens of these cities enjoyed the sound of a wonderful mezzo-soprano of Oksana Volkova. 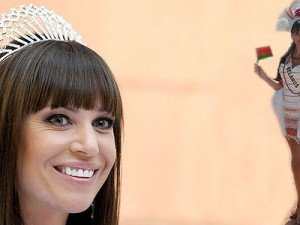 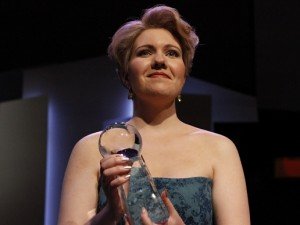 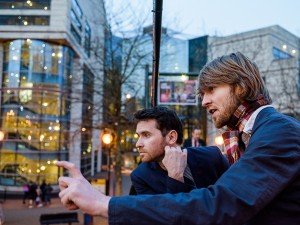 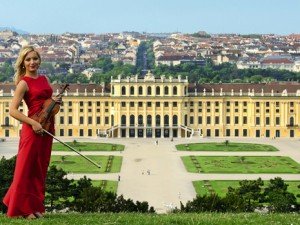 Belarus’ representatives at the 2015 Eurovision Song Contest (duo Uzari & Maimuna this year) for the next time haven’t succeeded in conquering the European musical Olympus. However, a 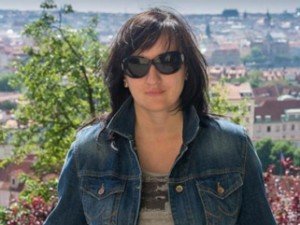 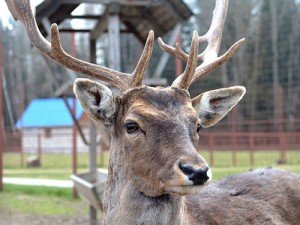 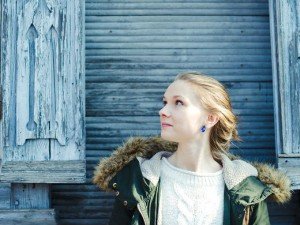 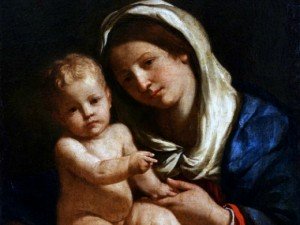